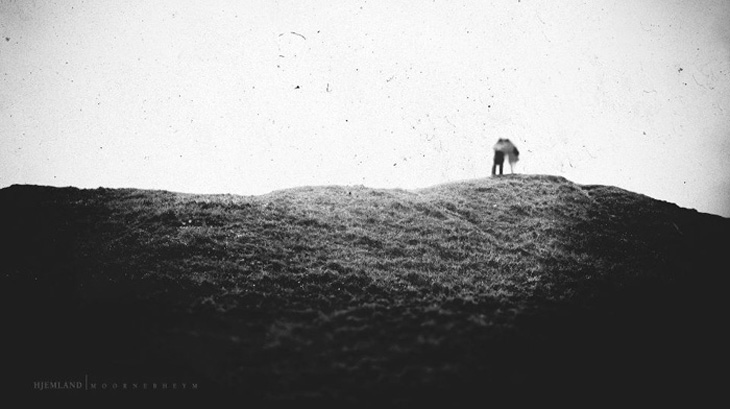 When did you start engaging in photography? And digital design?
- If you want so, it started when I was five years old. At least my parents once gave me some film rolls with my name on, dated back to 1996. Of course, those were just some random snapshots of some North Sea islands we travelled to, but I guess this was the first time I really used a camera.
But the first time I really thought about the photos I took and actually cared about concept and composition must have been in 2007 or 2008, I don't know exactly.
I just stumbled upon some professional photographs, they are everywhere around and I wanted to try myself on this too. Since I am very fascinated by nature and all its small details, I just really wanted to capture it too, so I started to take some macro photos of leaves, grass and twigs at first. It was a natural choice. Now, after all these years, my style has changed, but my intention, capturing nature and its atmosphere, still hasn't changed.
- A little later, in 2009, I was contacted by a band that wanted to use one of my photographs as their album cover, they had found me on of my photography profiles on the internet. I was quite fascinated by the thought of my work representing someone else's music and from then on I started creating album artworks. First just unused ones to show off, later on request by the bands themselves. Now I am working for a small underground metal label, designing their releases.
How did you come up with the project name moornebheym, and what does it mean?
-In my first days of doing photography, I did not work alone, but with a friend that used to write poems and short stories to go along with the photographs. It did not last for long, but one photograph was entitled "moornebheim" and the illustration of the title ended up being read as "moornebheym". It is a combination of three German words: "Moor" ("swamp"), "Nebel" ("fog/mist") and "Heim" ("home"). I always found the sound of it quite atmospheric and I think it goes very well with my works. And after all, I can still relate to it. This is me.
What inspires you as an artist?
-As I mentioned earlier already, nature is my main inspiration. Taking a walk in the forest, being near the coast and listen to the waves, seeing the mountains, it is all inspiring. I am just there and can see the final result in my head. It just needs to be done then.
Being a photographer, I am of course also inspired by other artists' works. I like browsing photography galleries and dive into the atmosphere the respective artists creates. I like to absorb it, add my very personal part to it and then do my own interpretation of the feeling and atmosphere it creates. The results often do not look alike at all, but for me the feeling of both is the same.
The same goes with music too. I listen to a song or even just parts of it, melodies. Since each song has its very own feeling to convey, the results can vary a lot. And yet they make up my main inspiration.
What do you do besides photographing and designing?
-I am a burning lover of music. I cannot do without it and whenever I am home, you will find me listening to music. Another passion of mine is literature and poetry. Not just reading it - I admire Hermann Hesse and Franz Kafka - but also writing it. Unfortunately I haven't been blessed by the muse lately, but it remains a dear hobby of mine and I like to spend my evenings either reading or writing. Apart from this, I spend a lot of time just browsing other artists' galleries. Not only for inspiration, but also for admiration and enjoyment. 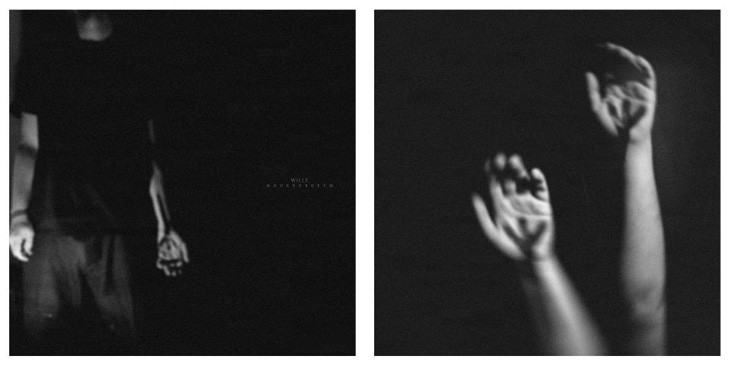 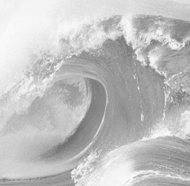 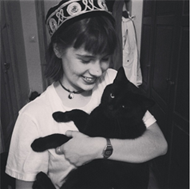 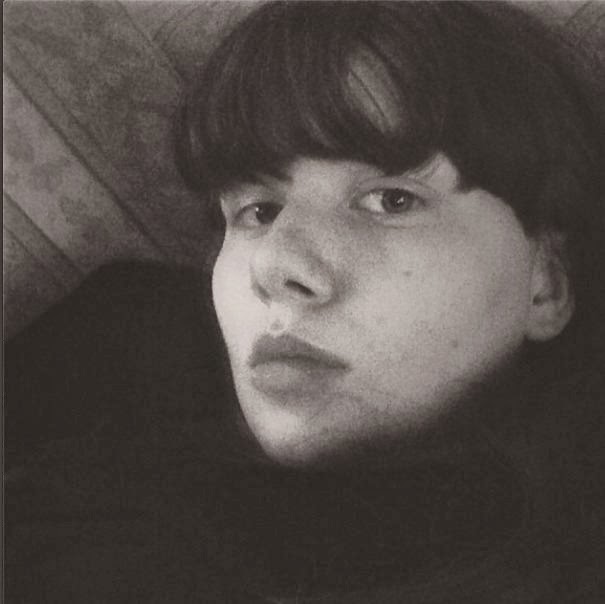 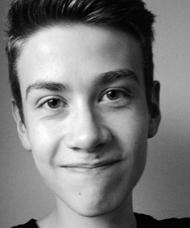 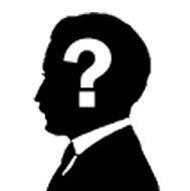 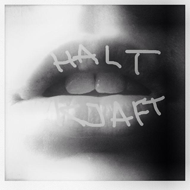 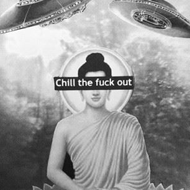